A Promotional Video Without A Production!

Brief : Create a promo video for a production that doesn’t exist yet and with a cast that are not available!

The Stiwdio Franwen crew me with Berwyn & Betsan from Baracaws to discuss making a promo for their upcoming Garw production.

The problems were that the production hadn’t started rehearsals, was going to be in South Wales and so not only was there no production to film, but the cast were hundreds of miles away!

The crew brainstormed a wealth of ideas, but it was Tommy’s idea of creating the promo based around interviewing the Director (Betsan) and trying to get her perspective on what the production would be. Then we discussed interspersing this with footage of the political and social landscape of the time to really give a feel of life at the time.

After extensive Youtube research and a quick recce at Baracaws, the plan was coming together nicely!

Tommy and Tom went up to Baracaws to film the interview with Betsan and we chose to light the space sparsely to create a very dynamic look, well in keeping with the stark, theatrical nature of the performance. 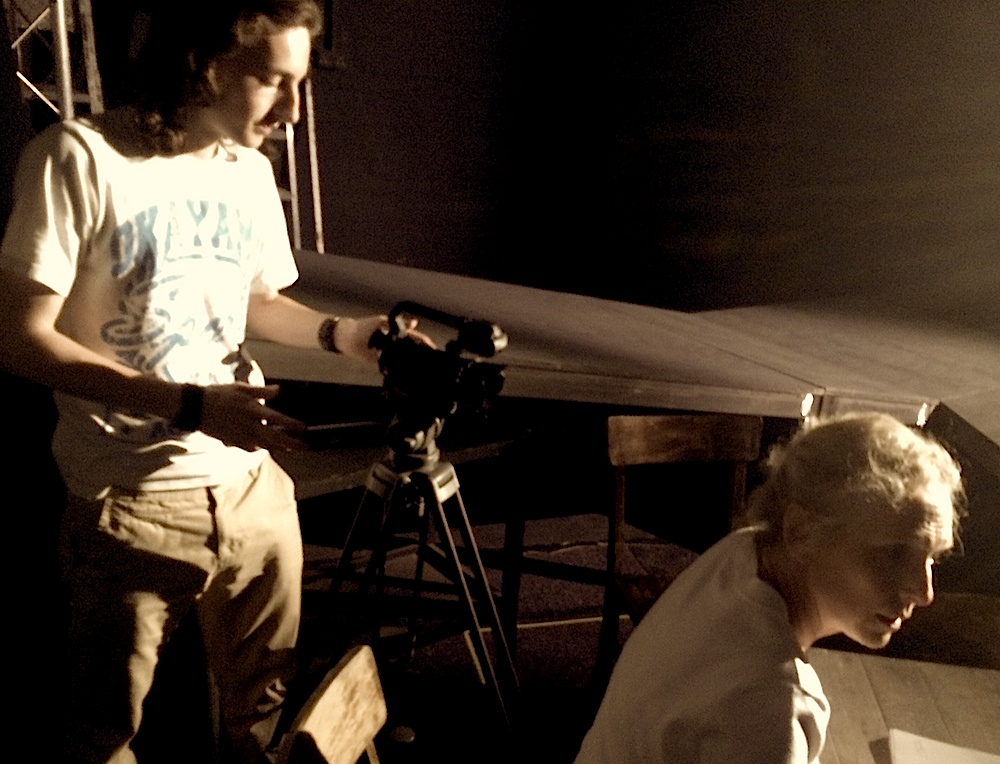 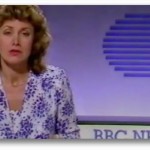 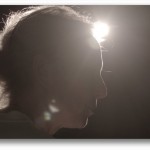 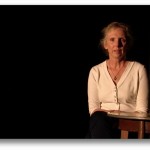