Brief : Revamp the Cofis Bach Logo to integrate the idea of Cofis Bach & Cofis Mawr in a single logo.

Tom met with Tammi Gwyn & Sioned Hughes from Cofis Bach to discuss the brief for a new Cofi’s Bach Logo.

The initial themes and challenges posed by Cofis Bach were quite a challenge.

After some early discussions and ideas around using the letter C, Tom began developing some concepts around nesting a small C within a larger one. When he began to break up the letter into shapes and redraw them into ‘chunks’ the idea started to take shape.

The logo is now in daily use by Cofis Bach across their online and media branding. 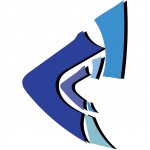 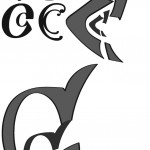 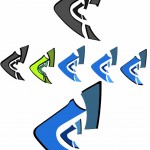 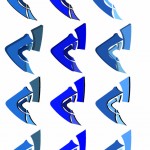 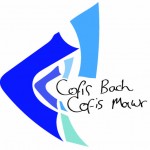 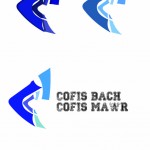 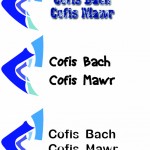 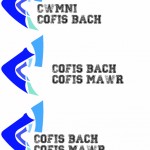