Brief : How do you explain what Cofis Bach is?

After meeting with Tammi Gwyn to understand what she needed, it became apparent that the problem was how to explain an organisation as diverse as Cofis Bach in a short video.

To achieve the solution to this, Tommy went out to film a Cofis Bach Art Session, Music Session, Music Lessons, Vertical Dance Rehearsal and following performance on the BBC One Show. He then cut this together with some footage of some of the short films Cofis Bach had already made  and added in the new logo from Tom!

The result is a short, snappy promo that really sums up what Cofis Bach provides for the community.[/box] 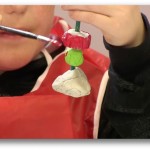 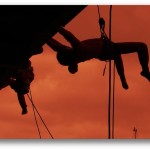 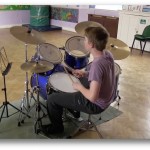