Before Joining Stiwdio Franwen, Sion had completed a degree in Fine Art as well as several years studying at Coleg Menai.
Sion also volunteered for Pontio and helped out with some local youth groups.

Sion was extremely disciplined and hard working throughout the Stiwdio. He produced a wide range of very high quality work and was always keen to discover new software, techniques and ways of working.

Sion’s initial interest was in Set Design and theatre production so early in the project he set about teaching himself Google SketchUp.

As the project progressed he found he was quite skilled in logo and graphic design and was eager to develop this. He provided branding for several clients, built a WordPress website one, filmed and directed a pop promo as well as many other jobs in the 11 weeks.

What’s Next For Sion?

After finishing at Stiwdio, Sion went on to do a period of work experience with a local TV company and also began collaborating with Dan Jones from Stiwdio on a couple of commercial jobs and possible business plans. 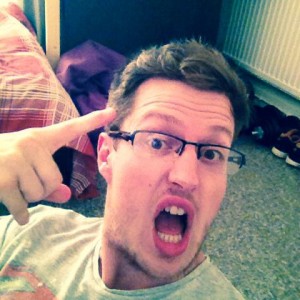 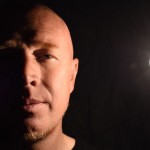 Martin Daws – Breathe Myself A Meaning 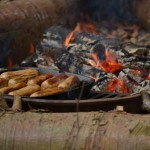 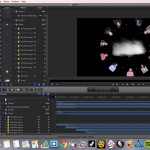 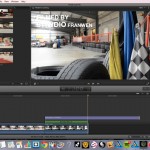 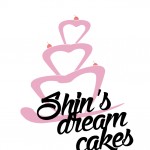 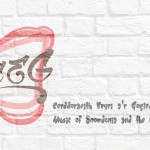 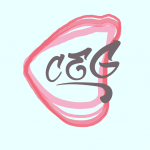