A New Logo For The Youth Projects of Cwmni’r Franwen

Meeting with Ffion Haf & Iola Ynyr, Paul took careful notes of ideas and themes for a new Brain Logo. He then set about developing concepts for a logo that would look both fresh and embody the themes of Brain such as youth empowerment, creativity and potential.

After exploring various fonts, line styles and palettes, Paul settled on the idea of using wings to symbolise flight, possibilities and also tying in with the Cwmni’r Franwen theme of the Crow. [/box] 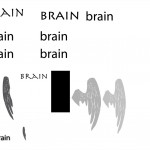 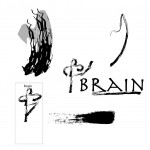 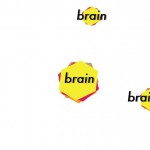 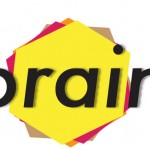