A logo for Swn Studio!

As part of the Swn Studio project, Paul developed a great logo for the Studio to use as well as a very nice animated version of it for Tommy to use in the Promo Video.

Dewi from Swn was so happy with the logo, he sent it off to be etched into Perspex to mount at the back of his Live Room![/box] 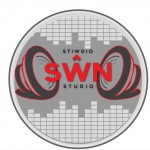 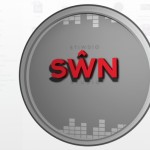 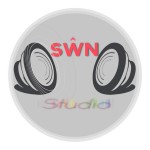 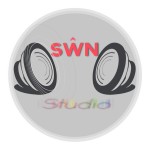 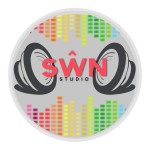 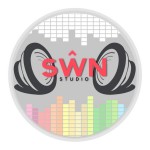 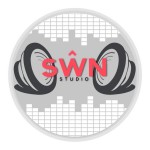 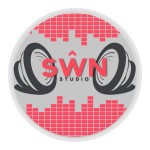