A Fun Online Game for the Gwyn Show Audience!

After discussing the possibility of creating a game for the Gwyn production, Tom & Josh went to watch the show in dress rehearsal. After taking copious notes and thoroughly enjoying the show, they set to work brain storming ideas and exploring possible game mechanics suitable for a young audience. After some research on the BBC’s Cbeebies games website, it became apparent that a simple single button, endless runner based on the red egg from Gwyn would be the best solution.

Tom began sketching up graphics for the scenery and Josh started building the elements of the game and developing the gameplay concepts.

Connor was tasked with composing the in game music, which featured both standard gameplay music and the hi-energy ‘Power-Up’ music when the player has collected a certain number of coins. 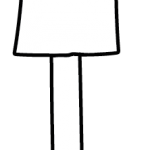 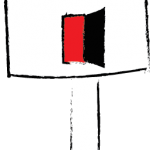 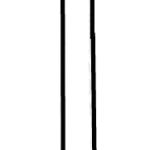 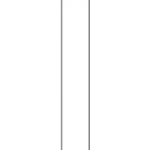 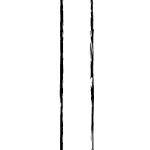 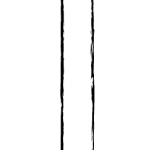